Paving the Path for Success 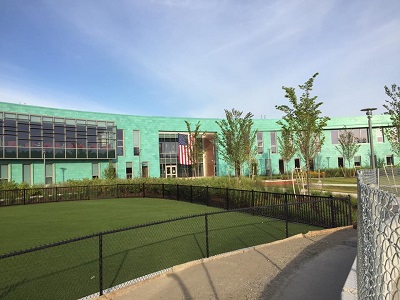 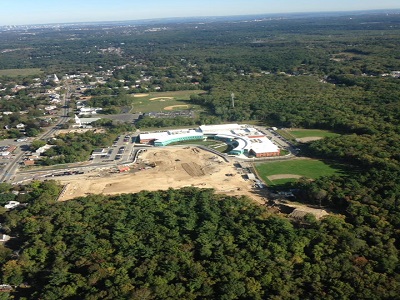 After years of discussion and planning and finally construction, the Town of Holbrook has built the first PreK-12 School Complex in the Commonwealth of Massachusetts. With overwhelming support from the citizens of Holbrook in the Fall of 2014, construction on the Complex began in June of 2015. With the closing of the three old school buildings, the Holbrook PreK-12 School Complex opened in the Fall of 2017.

To commemorate this state-of-the-art facility and the commitment the town has shown to the education of its children, the Holbrook Public Schools are selling commemorative bricks that will be a permanent addition to the School Complex for years to come. All funds raised through the sale of the commemorative bricks will be used to support co-curricular activities in the Holbrook Public Schools.

Bricks can have up to three lines with 18 characters per line and will be installed in time for Homecoming of the following year. 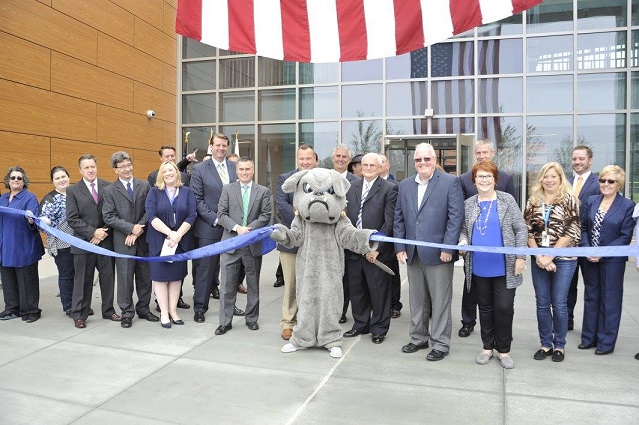