Rebuilding of the APD Veterans Memorial 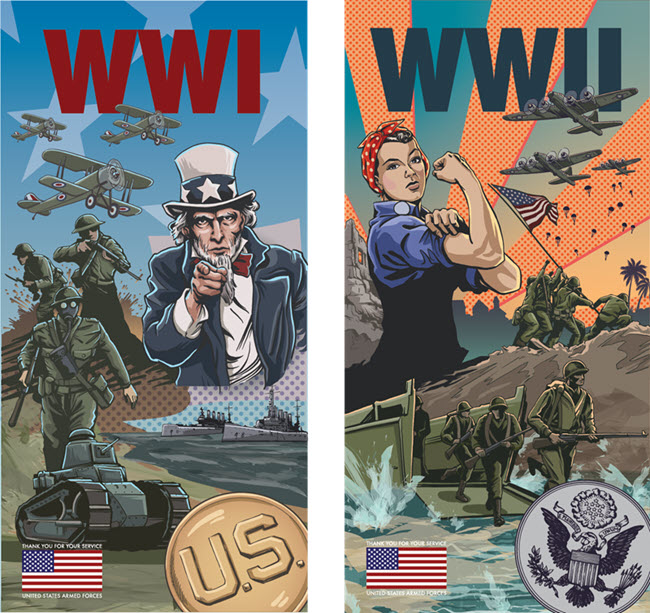 The original AP Delsandro Veterans Memorial was erected in the early 1980s. The Memorial pays reverent tribute to the 87 Donora citizens that made the ultimate sacrifice in WWI, WWII, Korea and Vietnam. Situated near the commercial center of town, the property is located at a major hub next to the Post Office and across the street from the library and history center. It is near the community social hall and in close proximity to a senior housing center and the Donora Smog Museum. Due to environmental damage, the original memorial was removed. Since that time, the APD Veterans Memorial Committee has been raising funds to rebuild the structure. The main fundraiser for the last 37 years has been an annual golf outing. With the support of local donors, Phase I has been completed and plans are finalized to implement the next phases of the project. Accomplishments to date: New concrete has been installed on the memorial site Four historic plaques containing the names of citizens lost in WWI, II Korea and Vietnam have been cleaned, recoated and remounted Four 5ft. X 10ft. original art murals have been installed Upcoming phases include: A landscaped seating area will be constructed and installed. The structure will incorporate the use of steel elements to highlight Donoras industrial heritage. Lighting features will be installed to focus on the murals, flagpole, plaques and seating area.
Donors will have an opportunity to purchase memorial bricks and benches to honor loved ones. In addition to supporting the rebuilding of the memorial, proceeds support youth sports, veterans' groups and other worthy causes in Donora and the Mon Valley. 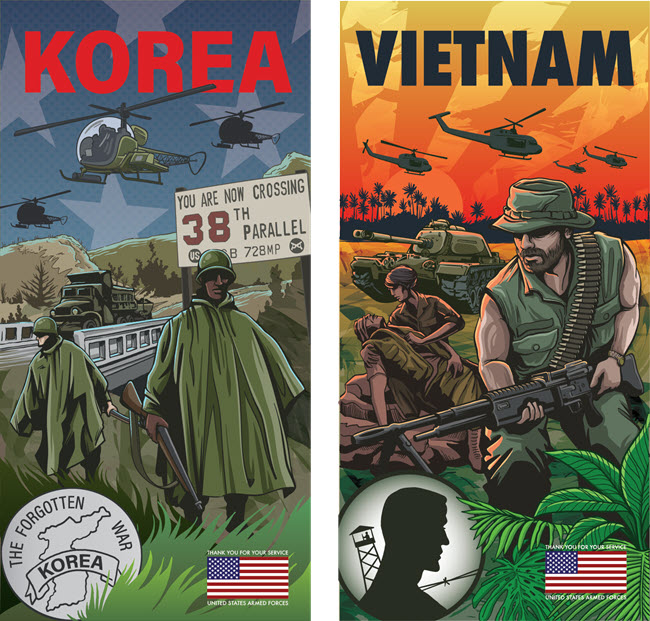